Ends the football championship season for women, Malteser assists with the first aid

The National Football Championship tour for women, organized by the Albanian Football Federation has come to the end of its fourth edition. 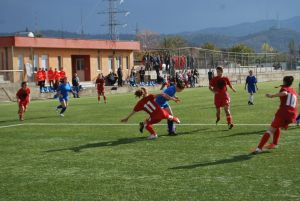