Since 2010 he is  holding the position as Ambassador of the Permanent Mission of the Sovereign Order of Malta to the United Nations and IAEA and other International Organizations in Vienna. During his visit, he has been informed about the new programs and projects that the Albanian Organisation of Malta is currently developing in Albania.

In 2010, the Ambassador has been the initiator of the educational project “Kindergarten for children with social-economical difficulties”, which he has been supporting for many years now.

20 November is an important date for all children around the world. On this day Ambassador Granserreturned to the kindergarten after eight years and made a generous donation of 3.000€ for the didactic materials.

During his mission as Permanent Representative at the International Organizations in Vienna, Ambassador Granser has also supported other programs in the field of health education in Albania, one of which was the PACT Programm “Prevention of breast cancer” in close collaboration with the IAEA (International Atomic Energy Agency). He emphasized the importance of this project and he expressed the willingness to support this activity again in 2019.

Another program of the Malteser Albania which will be supported in 2019 is  in the field of Youth. Ambassador Granser highlighted that “our young volunteers are an important avenue through which we must continue to educate our young generation with civic values.” With the support of UNODC, in March 2019 one of the Malteser Albania young volunteers will be part of the United Nations Youth Forum in Vienna which will take place at the margins of the High Level Conference of the Comission on Nacotic Drugs.

During the 16 years as Ambassador of the Sovereign Order of Malta in the Republic of Albania, Prof. Gunther A. Granser  has shown, through the contributions to our country, altruistic and humane values of his person and of the Order of Malta. He was awarded with the title “Honorary Professor” by the University of Shkodër for the great support in the development and cooperation in different areas in the Northern region of Albania.

He is Honorary President of the Albanian Organization of the Order of Malta. 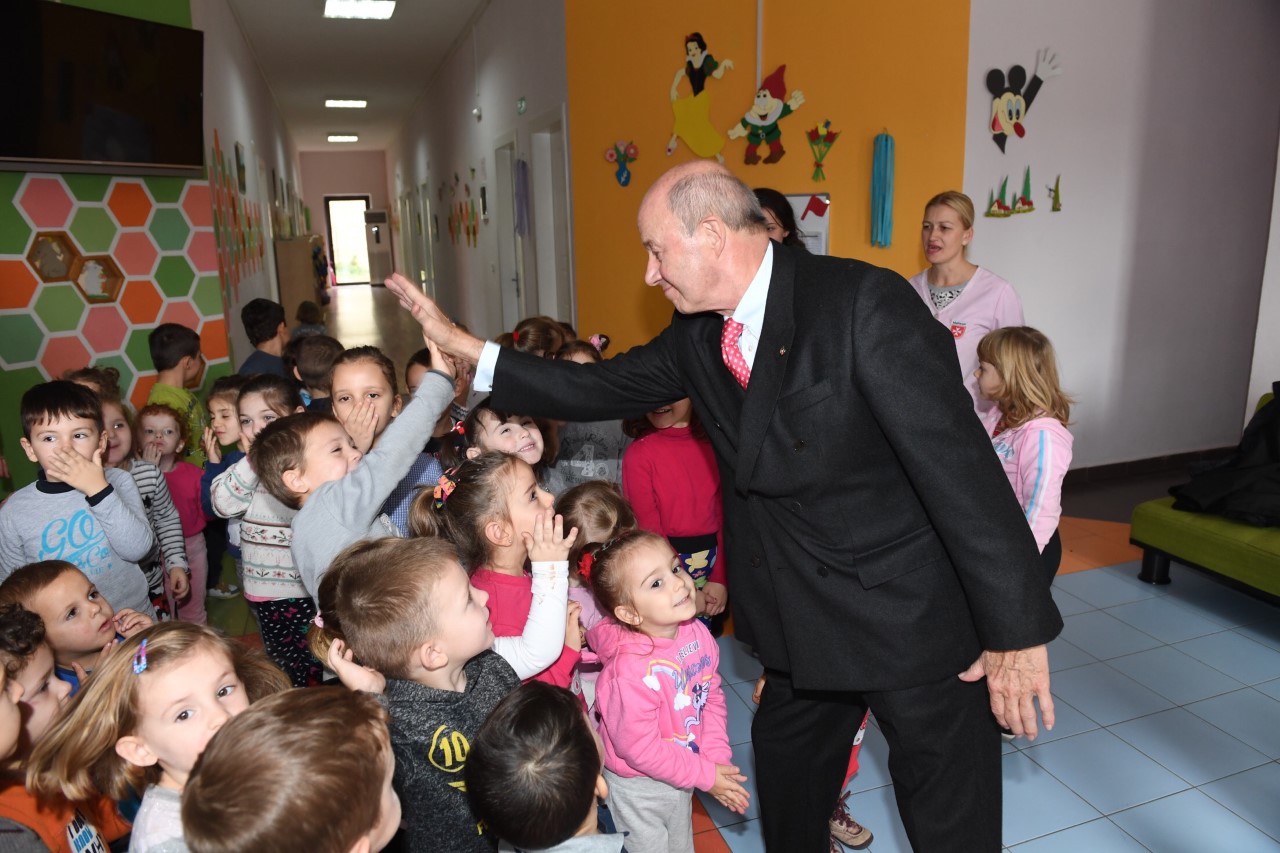 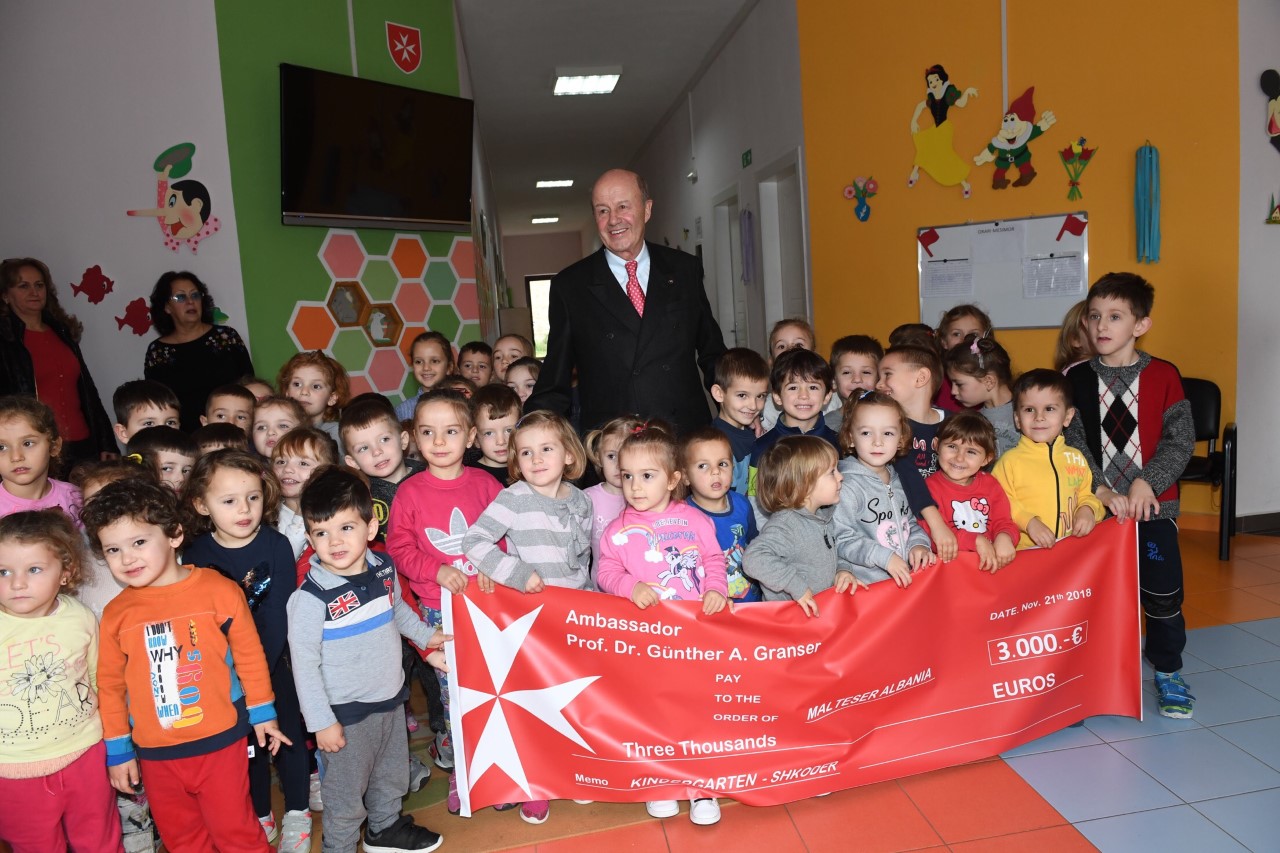