Give your clothes a new home! 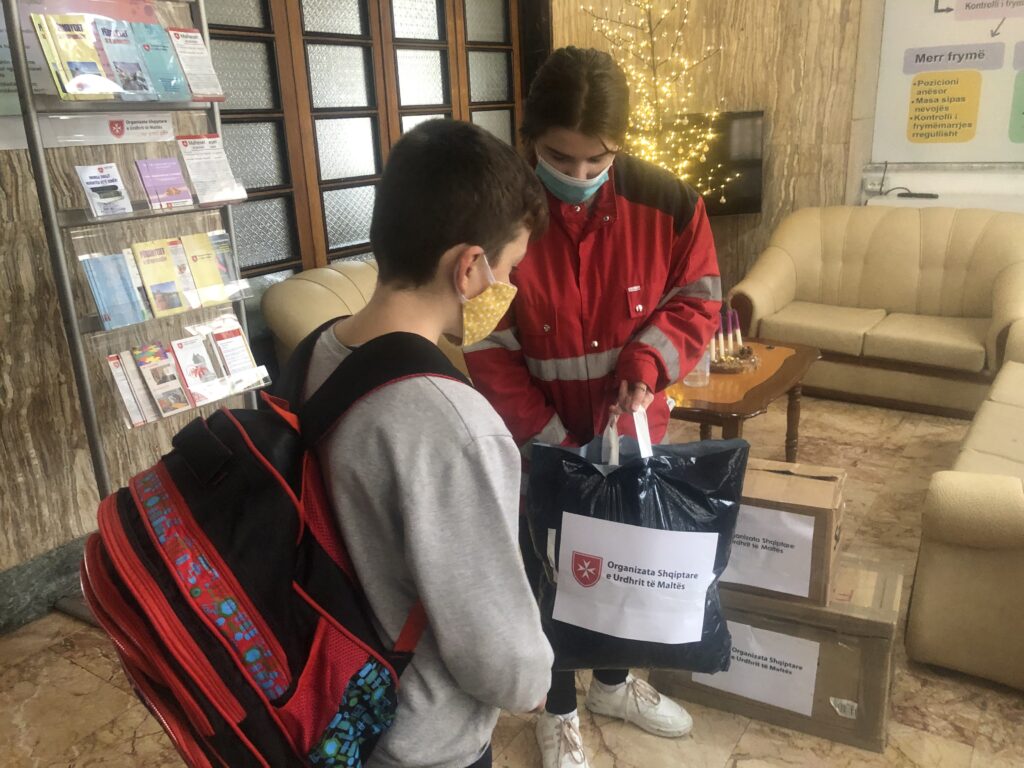 With the cold winter season approaching, the young volunteers of Malteser Albania were engaged in starting a campaign for the people in need. The initiative was modest, as it first started by informing relatives and classmates of the volunteers.Step by step, the youngsters designed a leaflet that would be handed out, in addition to promoting the campaign on all social media platforms.

Surprisingly, the idea resulted very successful and a lot of people, especially in October donated used clothes, which, it must be stated, were all in good condition. The clothes will be not only distributed to families that are beneficiaries of the programs of Malteser Albania in Shkoder and Lezha but also to other people in need.

This activity was highly appreciated by public institutions, governmental structures and the whole society, since it represents a grand gesture, especially in these difficult times, we are all experiencing. 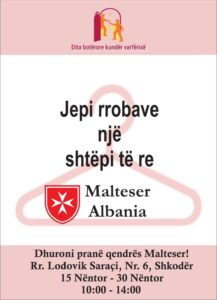 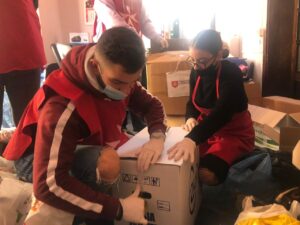